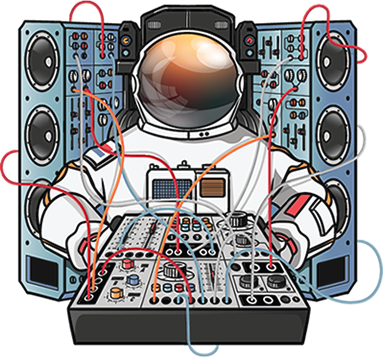 Thanks for visiting my humble website. Underneath you can find all the links you need to discover everything about Little Ambient Machine.

Anyway, there’s a lot to discover because the way i create music is not very common. I use a modular system called Eurorack. It’s perfect for creating soundscapes, atmospheres and much more of course, it’s super intuitive and a joy to work with. Lots of happy accidents everytime i use it!

Most of the time I record my ambient pieces in one take but I also use the modular system for making samples or a basis that i can use for productions made within my DAW (Digital Audio Workstation).

The DAW i use is Bitwig Studio. My studio gear, especially the modular setup, is constantly changing. View this link and have a look at the different setups i had over the past 5 years.

You can find my current gear list by scrolling all the way down.

If you have any questions send me a message.

Send me a message

View how i create music

Support me and buy my music

Add my music into your playlist

View how i create music

Support me and buy my music

Add my music into your playlist 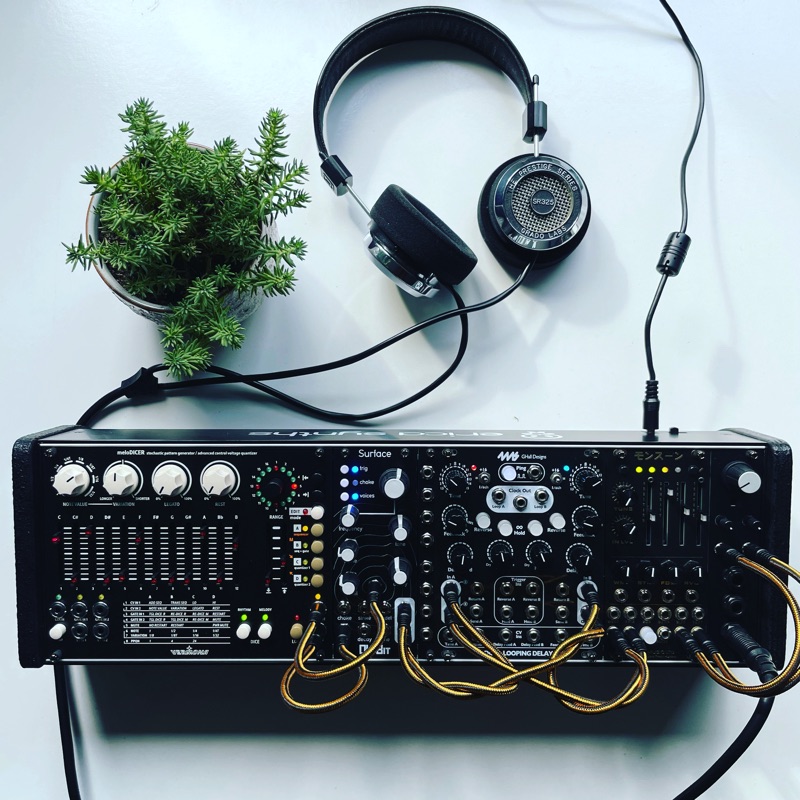 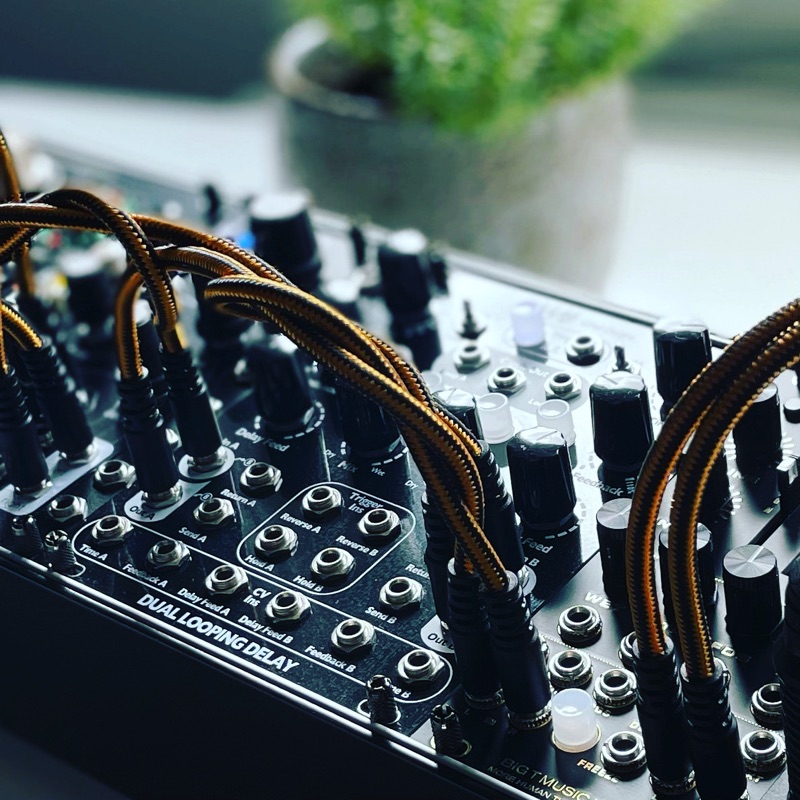 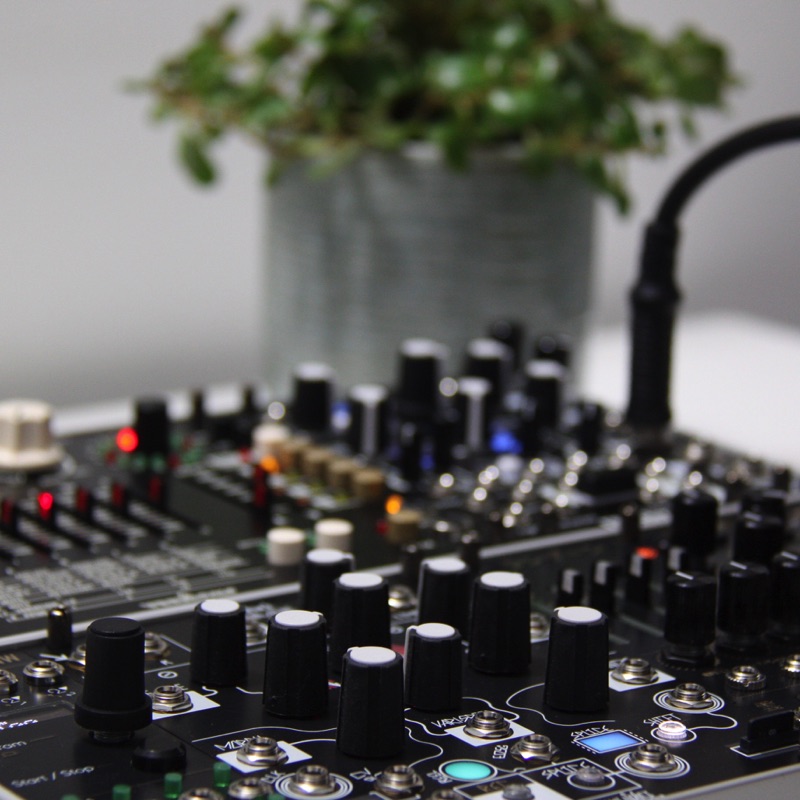 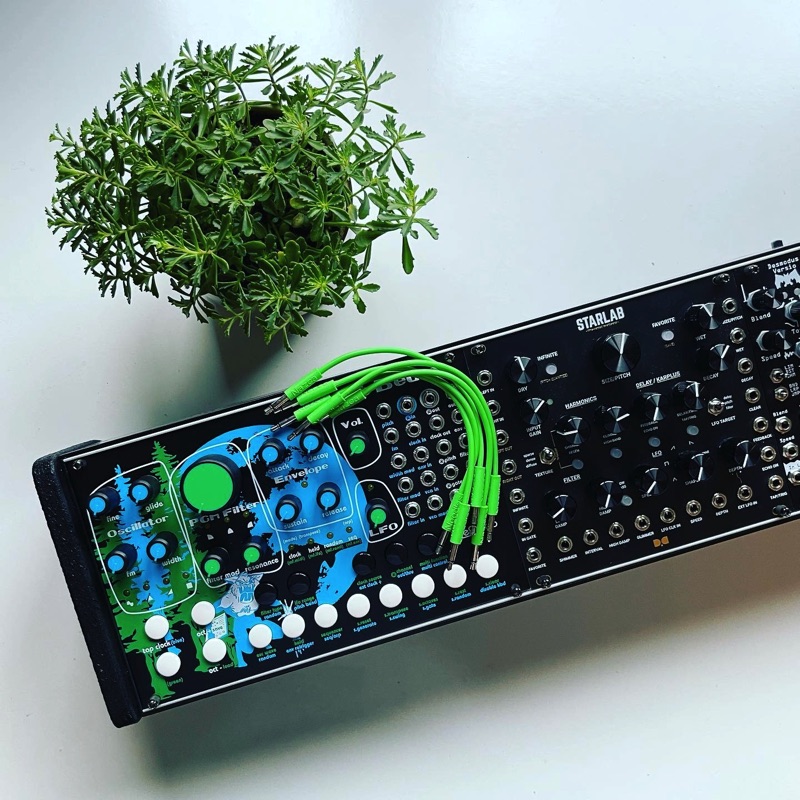 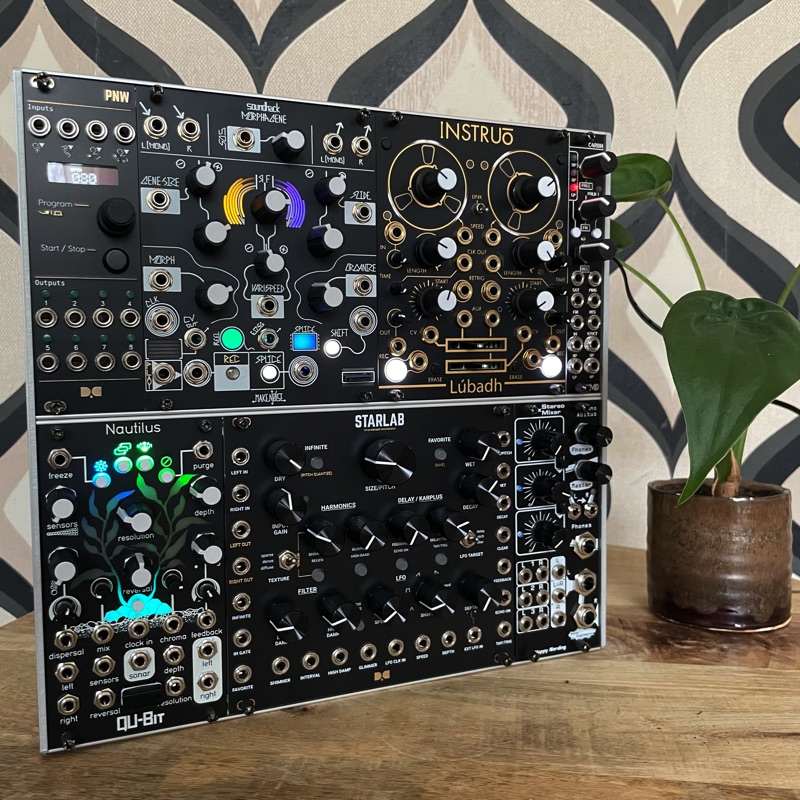 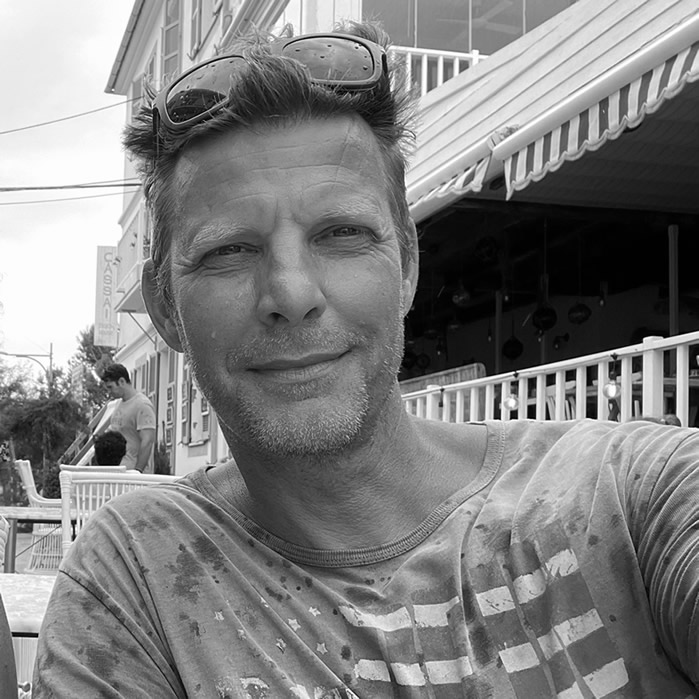 Music, Studios and Gear, I still love it, i always did.
A radio pirate back in the 80’s, a sound engineer/producer back in the 90’s and meanwhile a resident DJ for years at the Supperclub and Club NL (both in Amsterdam) “what else could you wish”.

Well to be honest, producing electronic music for a living wasn’t always that good. I spent (to) many hours in underground studio’s without daylight. And as a sound engineer I often worked on music I didn’t even like.

In the end i lost my inspiration. As a producer I ended up making music that ‘buyers’ wanted to hear rather than music straight from my own heart. The eager to find new sounds and to discover new techniques slowly disappeared. There was a sudden darkness in my head, i really needed light!

In 2003 I stopped producing and working in studios professionally. The lack of inspiration, the darkness and also the collapse of the music industry (thank you iTunes and mp3) made me decide to look for other opportunities.

I started building websites and within a year i created a steady income doing this. Meanwhile I was still Dj-ing and I produced music in my home studio under the name “Lounge Conjunction“.

In 2015 I discovered Eurorack thanks to a tip from my dear friend Tim (Midi Amsterdam). After some research on YouTube i decided to jump into the rabbit hole and a new world opened up.

I still remember the day in februari 2016. I went to Tim’s shop to buy my first modules and a TipTop 6U/104HP case.

This modular system instantly brought me new inspiration and curiosity. Just fiddling with sound, patch cables and knobs until something beautiful happens. It truely felt like meditating.
Little Ambient machine was born!

I love to create sophisticated music, soundscapes, atmospheres, sonic landscapes and whatever “the system” gives me.

Just for fun……and with all my heart.

Send me a message!